I Can't Give You Anything But Love 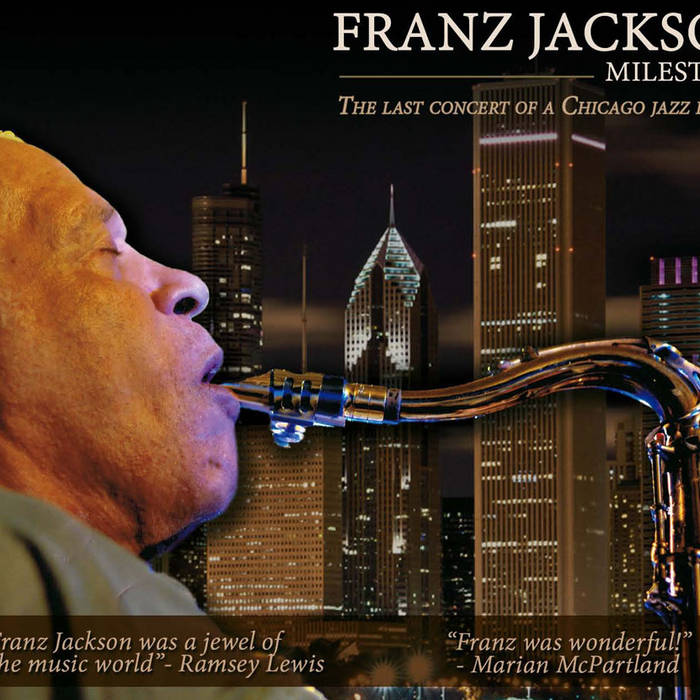 Born in 1912, the late Franz Jackson was a world renown traditional jazz musician who started his career at the age of 16 and continued playing up to the final months of his life when he left us on May 8, 2008 at the age of 95.

Jackson played with most of the greatest musicians of the 20th century including Duke Ellington, Cab Calloway, Louis Armstrong, Billie Holiday and many others. ... more

Bandcamp Daily  your guide to the world of Bandcamp